Zeskind’s has become the trusted source for millwork & materials in Baltimore City and beyond. 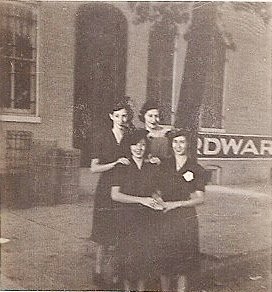 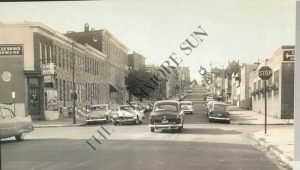 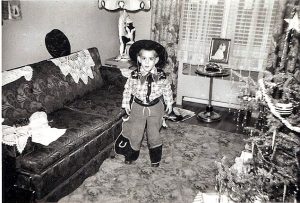 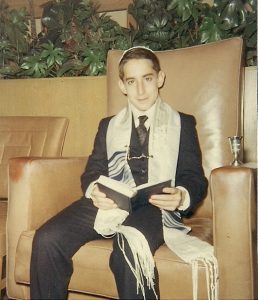 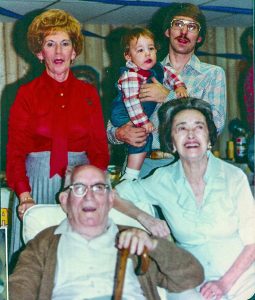 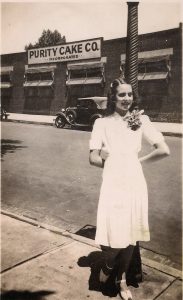 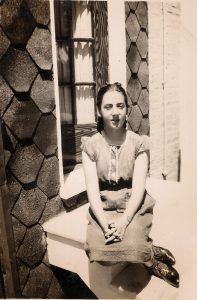 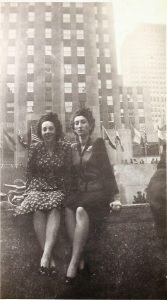 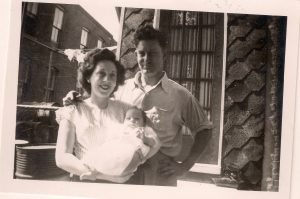 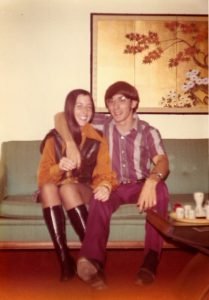 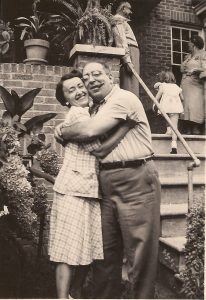 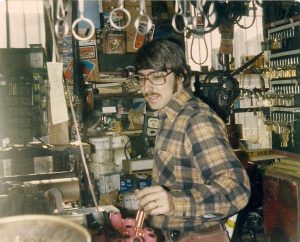 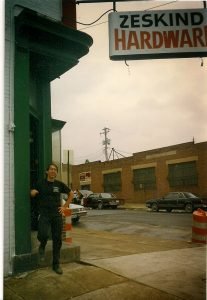 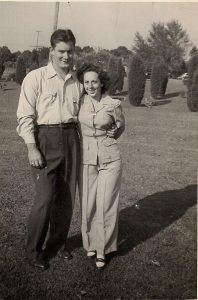 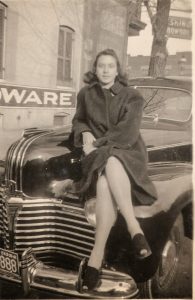 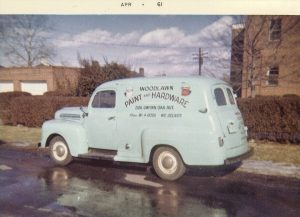 Sam Zeskind opened Zeskind’s Hardware in 1925. His wife Rose and their four daughters lived above the store for several years as Zeskind’s grew to become a fixture in the community. Their oldest daughter Miriam married Irvin Miller in 1941, and after his return from WWII, they opened Woodlawn Paint and Hardware. After having two children, Irvin passed away at a young age and the Woodlawn store was sold. In the 1960’s, Miriam and Irvin’s son Rick worked with his grandfather at Zeskind’s. As a teenager, he stocked shelves, repaired windows and screens, and waited on customers. After 50 years in the business and with the neighborhood falling into hard times, Sam was looking to retire.

In 1973, Rick and his wife Deborah offered to purchase Zeskind’s Hardware. They took over the fledgling retail store, and in the following years turned it into an extremely successful company, and a cornerstone of the community. Year in and year out for 40 years, Rick Sr. worked behind the counter, loaded customers, and served the public at Zeskind’s– and he still does today. Unmatched in his knowledge, he provides customers with excellent service and a detailed knowledge of hardware products for the Baltimore row home. As he and Deborah expanded their business and purchased more buildings for additional material storage, Zeskind’s became the go-to place in West Baltimore for roofing products and specialty hardware.  In the years since, Zeskind’s has grown its employees by 400%, added 20,000 square feet of warehouse and office/showroom space, two delivery trucks, a custom interior and exterior door shop, and a custom millwork shop. It has become the trusted source for millwork materials in Baltimore City and beyond.